If you are in an exploitative situation or you know someone who is, please contact us. We will assist you with any exploitation or trafficking grievance you have with your employer and ensure that you receive the benefit and protection of New Zealand employment laws.

Migrant workers have the same employment rights as all other workers in New Zealand.

However, some employers do not treat their employees according to New Zealand employment law.

Exploitation of migrant workers can take many forms. In the worst case, employers force employees to work in some jobs such as prostitution. In other cases, labour exploitation that has resulted in serious underpayment of wages, being forced to work long hours with little or no pay, restrictions on freedom of movement, or threats against a migrant worker and their families.

Human trafficking can be described as a modern version of slavery

Human trafficking involves the forced exploitation of a person and can take many forms, including but not limited to: being blackmailed or coerced into work, having to work as a condition of accommodation, or being forced into prostitution.

Quite often, trafficking victims are deceived into thinking that they are coming to a country for a legitimate purpose. Only then do they find themselves working in an industry they are not trained for and cannot escape from.

For example, traffickers may advertise false or misleading job opportunities to recruit potential victims. Once the victims enter the country, their passports may be taken away by the traffickers, and their movements will be restricted.

Sometimes, the victim may not have access to authorities or public agencies. Human trafficking often involves debt bondage, where people are forced to work with little or no money and under harsh conditions to repay the perceived debt. They are treated as commodities and profit is made from their ongoing exploitation.

Note: If you or someone you know is being exploited, please contact the local police. New Zealand police and immigration New Zealand are here to protect, not punish victims of crime. 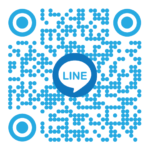 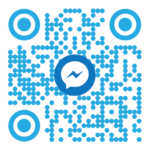 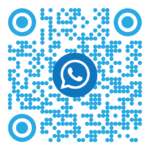 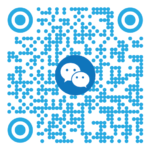